On 18th May 2018, Golden Age Group was honored by the participation of Mr. Nguyen Thien Nhan - Member of Politburo, Secretary of Ho Chi Minh City Party Committee, Ambassador Extraordinary and Plenipotentiary of Vietnam to the Russian Federation - Mr. Ngo Duc Manh and leaders of cities: Ho Chi Minh City, Saint-Petersburg, Hai Phong, Khanh Hoa in the ribbon cutting ceremony inaugurating Grand Hotel Tchaikovsky - the third hotel of the Group’s hotel chain. This is an important milestone for the development of the Group, which is the result of collective efforts in many years of all staff members. 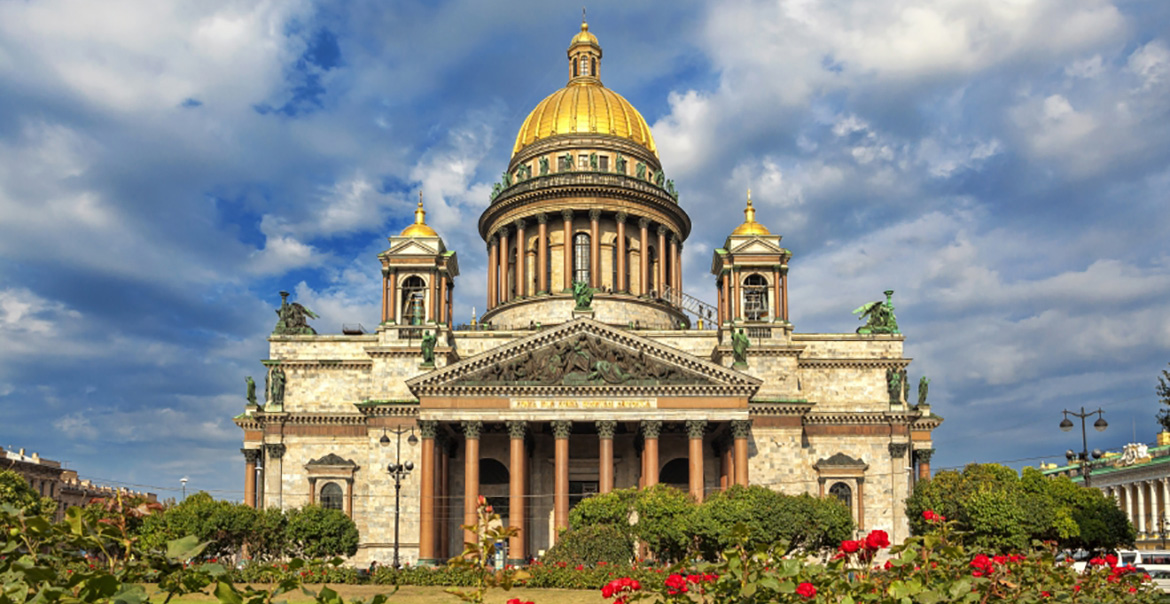 At the ceremony, after listening to the sharing of comrade Nguyen Thien Nhan on the name of the Group, many people also had the same question, why is it "Golden Age"? To reach the modern era of today, every country in the world had a golden age, and the Russian empire had such a prosperous time, it was the golden age with strong development in architecture, vibrant culture and rich diversity of music and painting.

With the love for the splendid beauty of the ancient capital of Saint-Petersburg, which is dubbed the Northern Venice, the Group invested in historic buildings of the Golden Age, where great writers and famous artists used to write poems and compose music. Also from this place, Soviet art and culture left many of its masterpieces for mankind.

With such meaning, the name “Golden Age” was given with the desire to spread the essence of an old time, so that people who have been to Russia, who love Russia and want to learn more can have the most truthful experience about Russia in that Golden Age. In the past four years, the Group developed a professional management system consisting of three hotels: Moika 5, Golden Age, Grand Hotel Tchaikovsky; Three Vietnamese restaurants named Pho n Roll as well as other travel support services. In order to accommodate dynamic growth in Vietnamese tourists in Russia, the website "Golden Age Group" was officially created to update information and events of the Group in Saint- Petersburg, Russia.

According to achieved results and current situation, Mr. Duong Chi Kien-Group chairman along with other leaders have set the goal to double the number of hotels and restaurants within 5 years to better serve the demand of customers. As a young and dynamic Group, we look forward to receiving your interaction and sharing about desires in order to further innovate and improve. With the motto "Give passion – Arouse emotion", Golden Age Group hope to give customers wonderful experience in beautiful Russia!